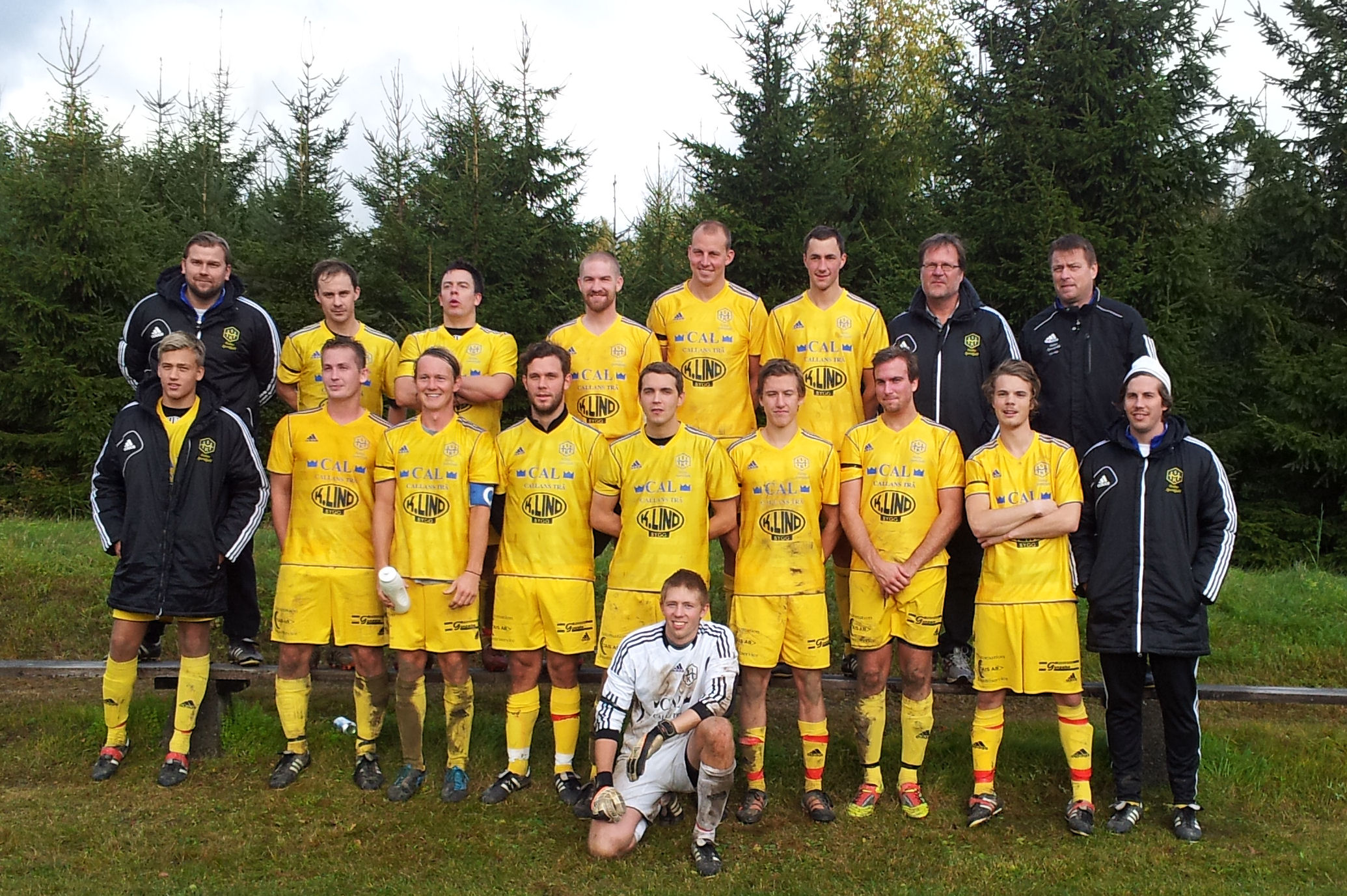 A team thank their hard-working public and officials for strong support during the year.

A moment of silence began today's game in honor of fatalities Mats Mehlin – en stor förlust för Holms Sportklubb. Holm then finished honorably with win against league leaders in season's last game. 2-0 was sluresultatet after 1-0 in half. It was a really good span five match which was played at Holm Vallen and the home team was really charged… Read the abstract on holmssk.se/alaget.

Essvik has filed a protest and is expected to get three points out of Alno due. att Alnö använt en icke spelklar spelare. Alno win the series, however, no matter where Essvik today lost the South.

Results from other matches, previous seasons mM.
Division 5 on Lokalfotbolen in Medelpad.