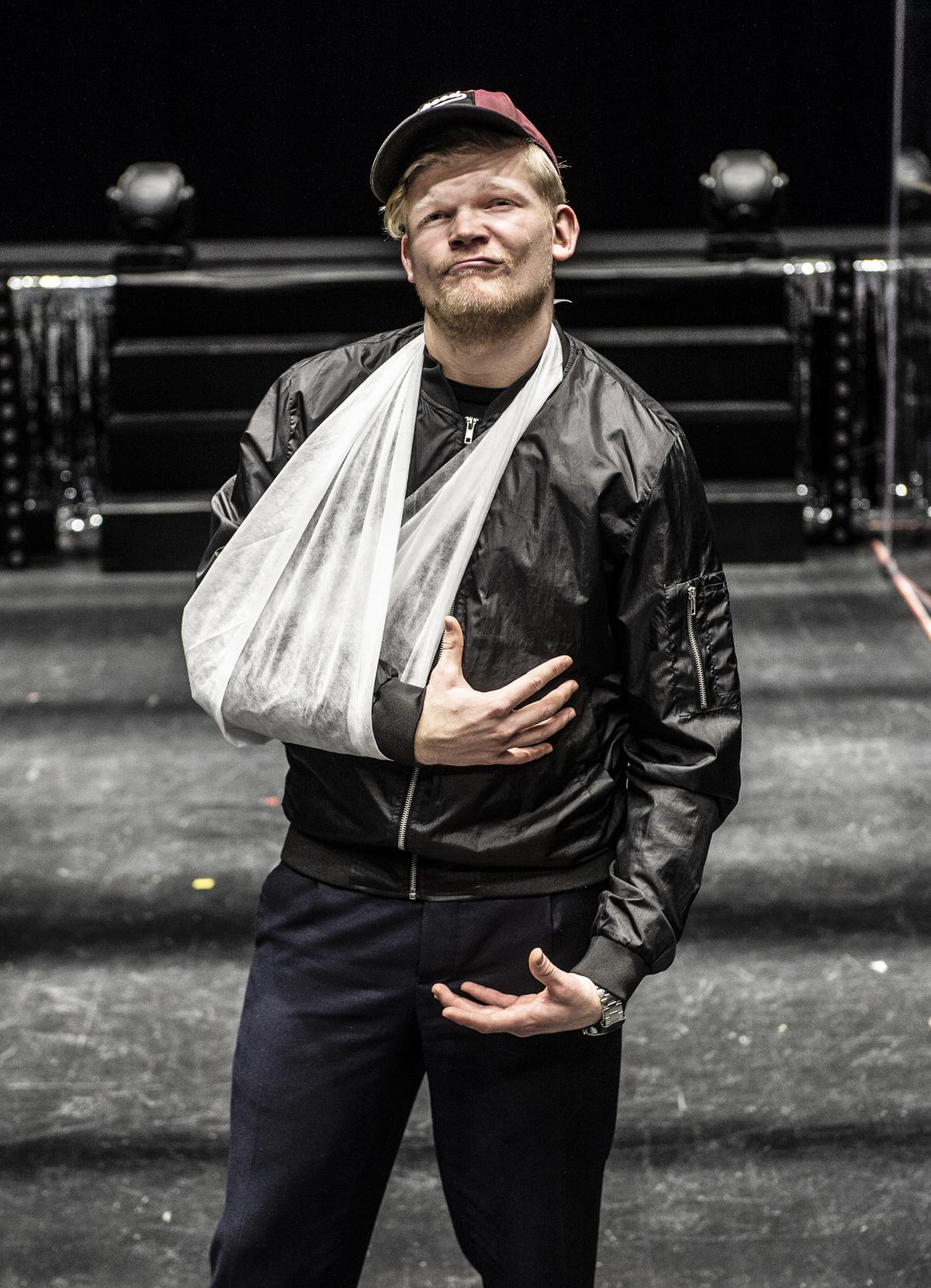 Jesper started with theater by chance a few years ago. Now he flourishes like the new revue star and a success on stage in Sundsvall.

Holm-goers feel mostly Jesper Eliasson from the grassy scene Holm Vallen home in the village. Football shoes have been the scene of shoes and then last fall, he rehearsed with Sundsvall City Revue. Now Jesper started to find its feet and flourishing as the new revue star in the New Year revue Eftersnack in Concert Theater. Performances can still book tickets and they will continue until 3 February.

Read more about Jesper Eliasson's theater career in Sundsvall Tidning:
12/1 -19: New revue star thrives on stage - began with the theater by chance
20/11 -18: Jesper stand on stage for the first time ever - a new era for the hare Salons