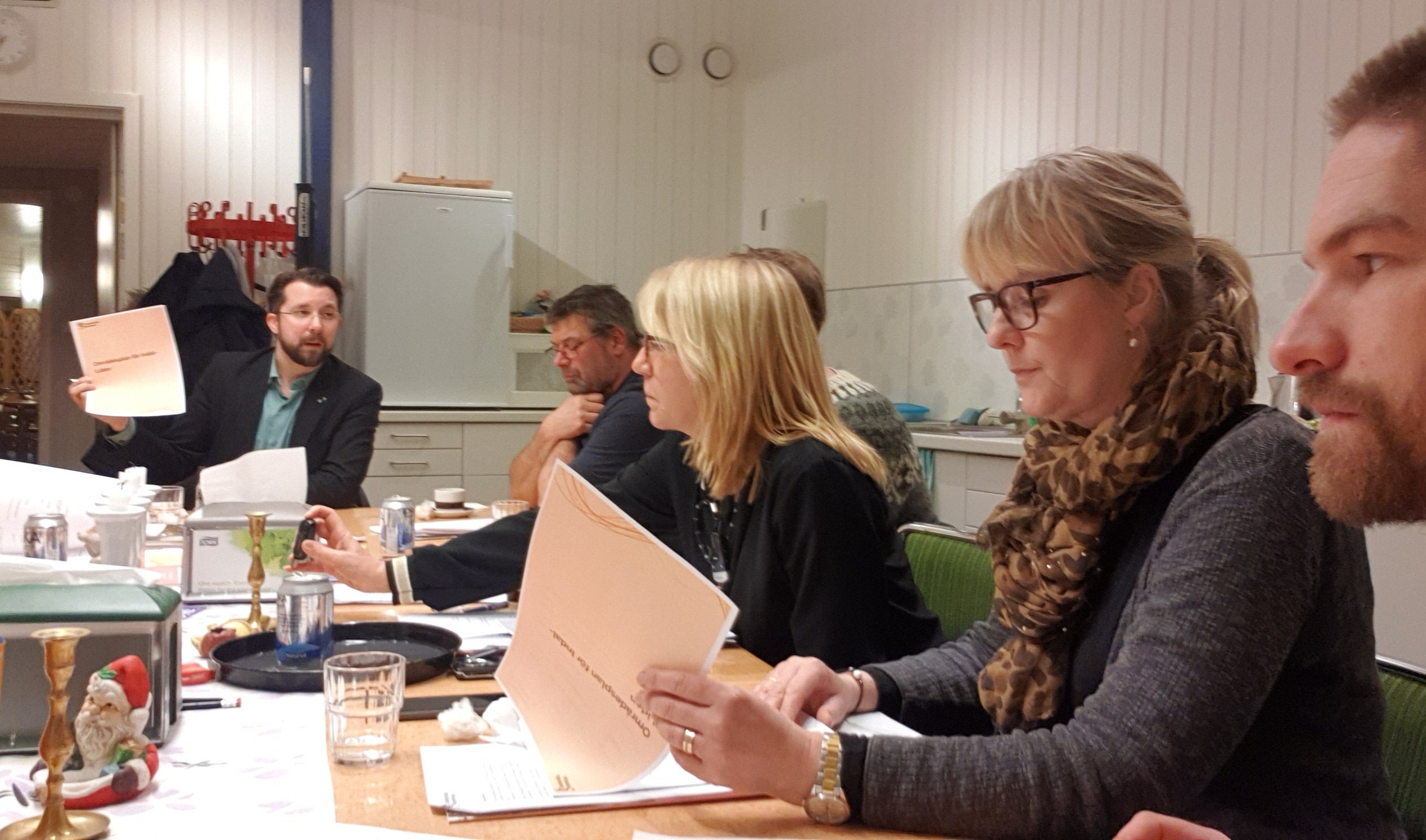 The first meeting of the local council on Häreborg in Indal, with some of the members representing the northwestern districts of. his Forsberg (c) held in the meeting. Foremost was now able to get to know each other and understand the purpose of the Council.
Fr. v.; his Forsberg (c) (Chairman of the local council), Lars Lidin (BGT Liden), Marianne Leek (facilitator, t.f. rural developer), Victoria Melin Furberg (Indal Time), Niklas Wikholm (Holm Appliance Development, Holms SK, Holm Service AB).

Sundsvall Municipality has decided to increase the local presence and spend a little extra on the northwestern part of the municipality. On that basis, it has formed the local council “Indal-Liden”, decided by the municipality's goals and resource plan. The Council will consist of both politicians involved in rural issues, and local representatives from the districts Holm, Indal and Liden. Besides being the reference body for the City Council shall also be an important channel of communication to the villagers. As this, by Holmbygden.se. The municipality will provide the way businesses and associations, and the opportunity to discuss and prioritize the actions needed in our municipal district.

Representatives from Holm Ulla Grelsson (L) and Niklas Wikholm. Ulla is primarily political represented, but is also chairman of Holms SK. Niklas is also he engaged in Holm SK, but also chairman of Holm Appliance Development and a local entrepreneur who is trying to start up a gas station and service point in the village. 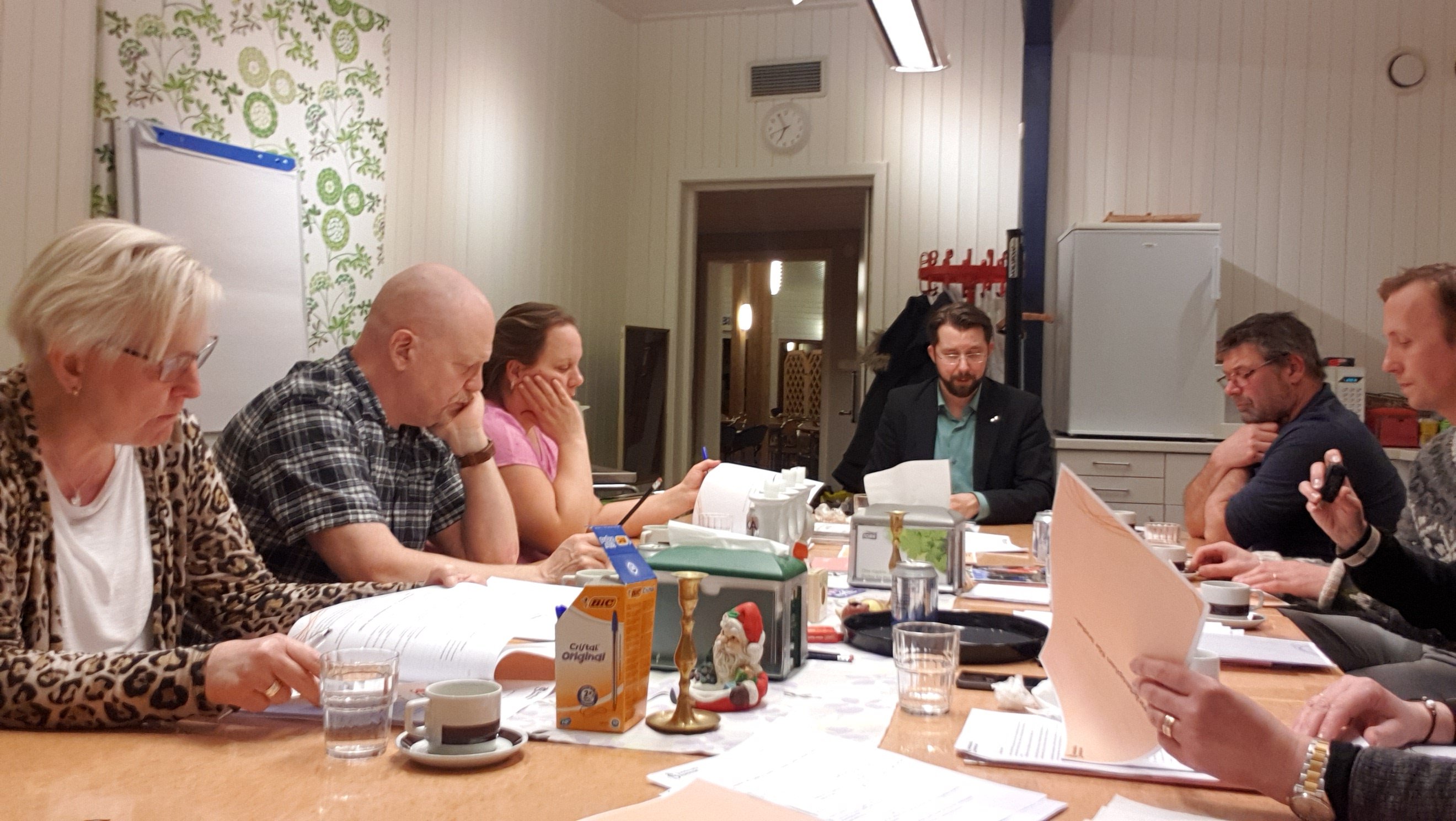 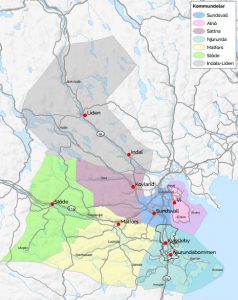 As well as Indal-Liden it should also form a local council for Bredsand, for it is also a priority area. Indal Liden and Bredsand stands for special, but different, challenges and thereof do these two initiatives. At Thursday's meeting was conducted, however, speaking of our local council names also would include Holm, to make clear that even Holm district included in the priority northwestern area.

A range plans are developed
A draft area plan linked to this initiative has been developed by the municipal government. It would mainly develop the business, invest in outdoor environment, build a new sports center in the area and relocate the municipal workplaces. Area plan is not fully completed, but will with the help of the Council could be improved and result in something good for the further development of our districts.

Also read the newspaper in Sundsvall Tidning
Premiere of the municipality's first local council – will equalize social differences in Sundsvall: “a pilot project”