TeliaSonera will spend some smaller fixed exchanges, including our station in Loviken. This means that fixed telephony will be removed.

Consequences for Us:
Many of us use the fixed phone as a backup in case disaster strikes. We have a poor reception on our mobiles and usually have poor speed mobile internet (3G).

I suggest that we discuss the issue further at meeting at the parish house on Wednesday. 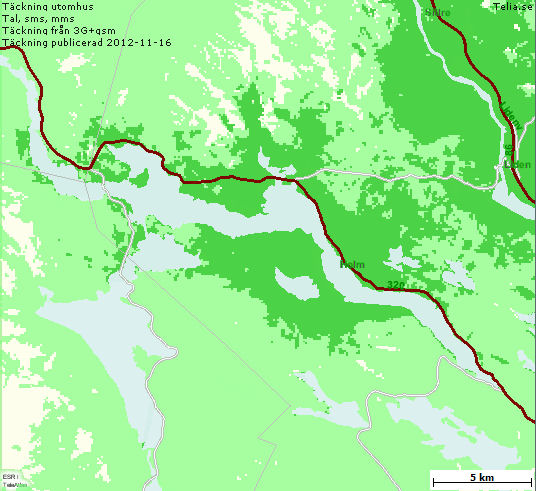 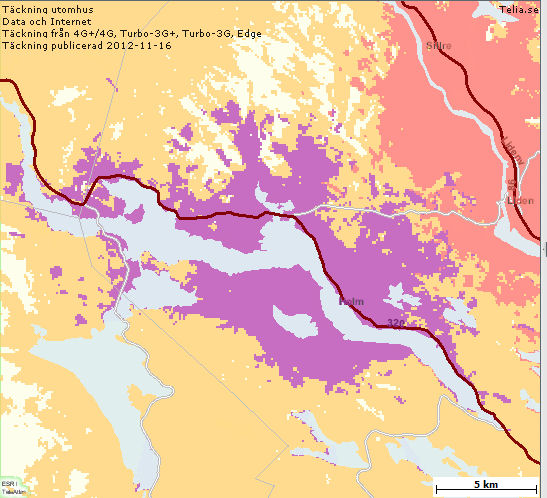