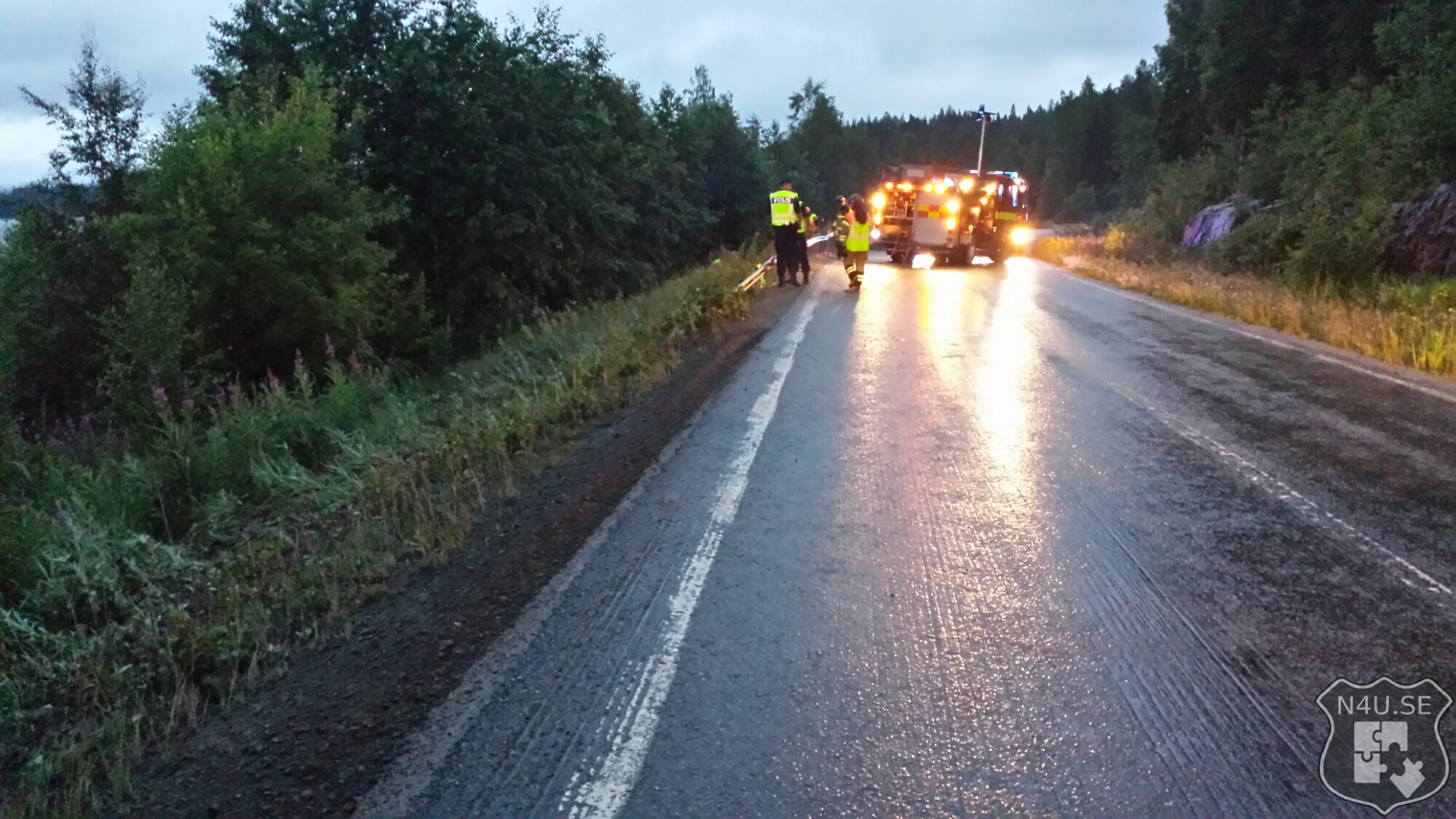 Traffic accident on the way 320 against Loviken.

At 21:40 , SOS alarm about a passenger car with the three involved who drove off the road. The accident site was at the end of the long straight between Vike and Loviken where straight exchanged for a tight curve. An accident-prone place wherein multiple cards of the previous. Ambulance, and emergency services were called. Several passers-by were also early on the spot. Traffic was shut down in both directions and traffic was referred around the lake on the south side during the rescue work.