Migration Board proceeding with asylum accommodation Anundgård despite major inaccuracies in the living areas were discovered in their application. More links between Johan Stendahl and Aros Energy certification AB has clarified.

New data are described thus by 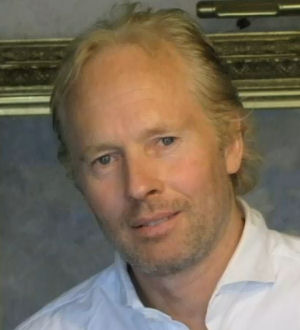 The same man had previously been reported in the media convicted of serious financial crimes, assault and unlawful threats.

Michael Sterner has represented Johan Stendahl on numerous occasions in the past. Kent Juhlén, production associate at the Swedish Migration Board, has been investigated and Johan Stendahl involvement in the deal. For him, this was all new information and may have a role.